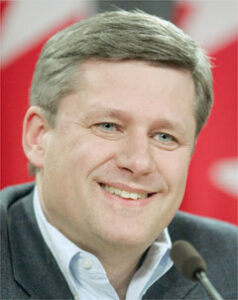 It seems as though our politicians have not learned some very important lessons since the last time we endured an election. Voter apathy was at an all-time high and turnout for some demographic groups, such as our youth, was at an all-time low. That is a shame, because so much of our way of life depends on our citizens being aware and informed of government policy and which policies the different parties support. Our country is a democracy, and as such, can only remain one if its citizenry is willing to participate in its political system.

During the last election, many were turned off of the campaign by the low underhanded way in which our leaders carried themselves. Canadians have had enough of the immature theatrics and lack of substance, as well as the lowest level of decorum imaginable. While it is important to debate policies and past actions or inactions, it is wholly possible and proper to do so in a respectful manner.

For our leadership hopefuls to start the upcoming campaign with a promise of personal attack ads and ongoing name calling is simply unacceptable and unbecoming. 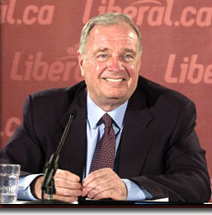 At present, we have a political party in power that needs no introduction. We need not be reminded constantly of their actions against us, nor their inability to rule. What we do need is a fresh new choice, not a stale left over. If those who are leaders-in-waiting want us to give them the benefit of the doubt, then they had better smarten up and get with the program.

Canadians want to see a government that will be pro-active in the issues that are facing us. The status quo is just not working for us. Our nation is struggling on many fronts, and we need someone to lead us, and to help overcome these problems. We need a leader with an open mind, who is willing to embrace new ideas, and new directions.

If one party wants to proceed with their plan of focusing on personal attacks of their opponents, it will be to their own detriment. The leader who can figure this out the quickest will have an upper hand, and the respect of Canadians. The one who can find the high road and stay on it the longest will have an almost unsurpassable lead over the others.

The quickest way to point out your opponent’s shortcomings is to simply provide a viable alternative, one that is so obvious that those watching cannot fail to miss it. Even our media would have a tough time overcoming an advantage like that.

Some of those vying for our votes are simply unable to rise above the mud pit, which should make it even easier for the right choice to stand out, if he would only choose to. If none of the three main candidates choose to take this road, they do their country a great disservice by only adding to the apathy and the death of our parliamentary system.