When itâ€™s about conversing with girls, things might get a bit complicated. You need to be quite sure about the things that you are going to ask a girl. As a fact, continuously thinking of something logical and/or witty during a conversation isn’t a possible scenario. Rather than coming up with breaks during your conversations, it is better that you preplan yourself with some random questions to ask a girl. Coming up with such random questions will surely help you to overcome those awkward moments of silence during the conversations. Here in this article, we have listed some such random question that you can pose before a girl and make your chats more interesting.

1. QUESTIONS FOR THE FIRST MEET 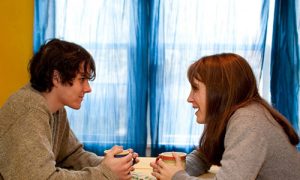 4. SOME TRUTH AND DARE GAME QUESTIONS

5. SOME FUN FILLED QUESTION FOR GIRLS

6. SOME PERSONAL QUESTIONS TO ASK A GIRL 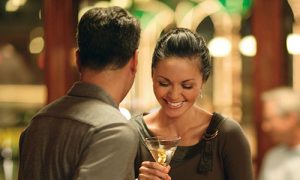