First jobs are a huge challenge for kids as well as parents because they determine the course of action for a child’s career. Even when they are in their teens, the thought of getting a job haunts every child and the importance of being independent make it’s an obligation to work somewhere. As a parent, there is a lot one can do to contribute in helping their children to prepare for their big day. The first job is always the scariest one because everything, starting from the interview to the dress code is a trial and error combination for the kids. Since your kid has never given an interview for a big company or worked in one, the fear of failure is even greater. Here are a few tips for preparing your kids for their first job: 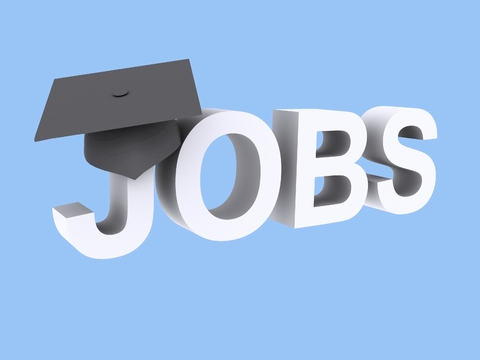 The most important thing to consider for the child before he gets a job is to consider areas that might interest him. As his parent, you can help him by giving him the necessary guidance. Try to talk to him about things that interest him or career prospects that he has in mind. Since you are the grown up, suggest a job for him that can give him some practical experience so that he can use the experience later on.

After deciding a course of action, the next thing to do is to make an impressive resume. The resume is a collection of all achievements, current qualifications and personal details. It basically helps an employer to form an impression before meeting the prospective employee in person and the better the resume, the easier it will be to get a job. However, make sure you are not writing his resume for him. Encourage him to do his share of hard work and be independent.

Role play with them to help them practice for the interview

Before the interview, you can help him to practice his answers by role playing with him till he feels confident about himself. Ask him questions that are relevant to the position he is applying for, his credentials and his achievements. It is very important to be prepared to handle any questions so you can ask him anything you want to.

Help him to groom himself

After preparing for the interview, help him to groom himself and look presentable. A lot can be said about an applicant by the way he dresses and carries himself so make sure he looks well suited for the position of his choice and confident enough to be able to convince the employer about his ability. You can also teach him to have a positive body language because that really counts in an interview.

Help them to concentrate on one thing

Once the interview has been cleared, his next challenge would be to be an efficient and able employee. For efficiency, he needs to have concentration and for that, you can help and encourage him to develop a hobby. Hobbies help people to stick to one place or a single chain of thought for longer and improve their ability to concentrate while they read, practice something or build something. This will also help them to be more stable with their decisions.

Show faith in his abilities

As a parent, you should show some faith in him and his ability to perform well. Unless you reflect some belief in him with your words, he might find it difficult to believe his own ability to deliver at work. Faith in one’s ability is very crucial when your kid is doing his first job.

Remind him of his achievements

Since this is his first job, it is very natural of him to get scared and fear failure. However, as a parent, it is your responsibility to make him feel capable and confident. You should remind him of his previous achievements to boost his confidence and to make him believe that he can accomplish this first as well.

Teach him the importance of being independent

The easiest way to prepare your child for his job is by imparting the importance of being independent to him. As soon as he understands how easy things can become if he earns and saves his own money rather than depending on his parents for it, he will feel the urgency of the situation and perform to the best of his ability.